I’ve started this project when my old mobile phone died in security system, based on PIC microcontroller. Instead of looking for another working old phone with a serial interface (and also because I had one spare Raspberry Pi 1 which was replaced by Raspberry Pi 2), I’ve decided to go “raspberry way”. So, after a bit I’ve ended with such […] 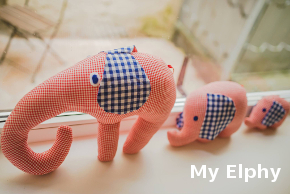